Resources
Join now for more great content.Subscribe
Register for a free account.
By pressing "Submit" you are consenting to receive periodic emails from the Technical Speculator. You may unsubscribe at any time.
Please see Terms of Use. 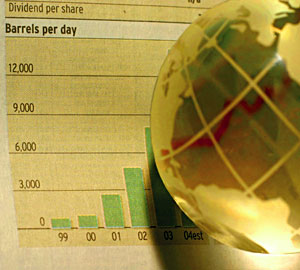 One of the methods of analysis that is utilized in the research in the Technical Speculator is Macroeconomics. This "big picture' starting point is vital for a top down review of equities, commodities, currencies and bonds. It lays out the general road map for investment decisions during the next three to five years and offers an important picture that fundamentals or technicals cannot provide.